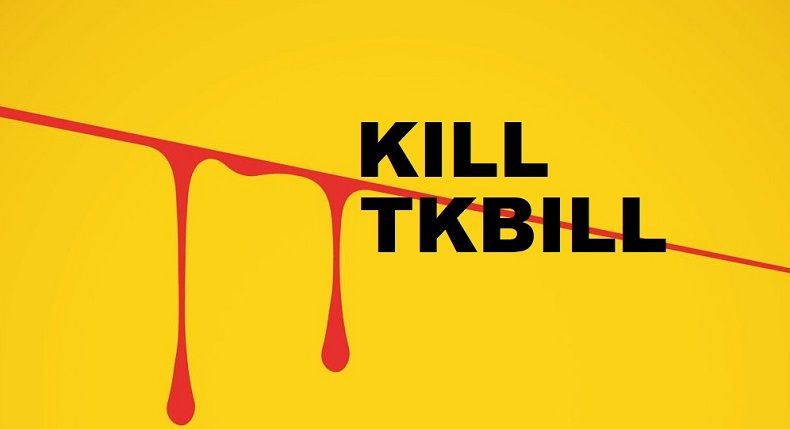 On May 17, 2017, the Georgian government adopted amendments to the Tobacco Control Law with 85 votes in favor, and only one against. This highly debated new regulation, which bans smoking in public places, was initiated by Parliament member Ms. Guguli Maghradze who just recently discussed the obesity problem in Georgia, which is caused partly by excess sugar consumption. Georgian public which is familiar with statements turning into law considered Ms. Maghradze’s statement as a prelude to enacting a sugar tax in Georgia. During the informal interview, Ms. Maghradze stated that for now the government is not planning to impose any tax on sugar, however, many people are still skeptical about this issue.

So, is there a need to impose a sugar tax in Georgia?

Obesity “is a medical condition in which excess body fat has accumulated to the extent that it may have an adverse effect on health.” (World Health Organization, WHO) According to the Body Mass Index (BMI), the most common measure of weight, a person is obese if BMI is equal to or higher than 30.

Note: you can calculate your BMI here: BMICalculator

WHY CARE ABOUT SUGAR CONSUMPTION AT ALL?!

Concerns about high sugar consumption are increasing significantly all over the world, because of its high correlation with poor dietary quality and obesity. Obesity is an issue both for developed and developing countries; more than half of the EU population have weight problems. According to the American Heart Association, recommended sugar intake per day is 6 teaspoons for women and 9 teaspoons for men. However, the average American consumes 19.5 teaspoons every day, which is more than twice the norm.

According to WHO, poor diet and physical inactivity – the major risk factors for obesity - are at the same time the most common reasons for non-communicable diseases responsible for 68% of the world’s 56 million deaths in 2012. Generally, obesity rates are higher among the lowest socio-economic groups, mostly women and ethnic minorities. (WHO, 2014)

THE PROS AND CONS OF SUGAR TAX

Since excess sugar consumption causes or in some cases aggravates not only obesity problems, but also diabetes, tooth decay, liver and kidney damage‚ heart disease, and even some cancers, a sugar tax is going to have a positive effect on consumers’ health. Improving the health conditions of the population leads to lower government spending on health, higher productivity and better quality of life, which are additional arguments for imposing a sugar tax. Imposing a sugar tax will also lead to increased tax revenues for the government, which the state can use to fund public health initiatives, among other things.

While there are obvious benefits from reducing the consumption of sugary products, it should be noted that businesses engaged in the production, import and distribution of those products might see a reduction in sales and profits in the short-run. This might cause job losses, as well. Another argument against a sugar tax is that sugar is not the only source of calories and taxing it might be unfair. Some opponents of sugar taxes also claim that it will negatively affect marginalized, low-income groups, which consume more sugary products than high-income groups. In addition to this, an increase in the price of sugary products will lead to increased demand for substitute products and thus higher prices for substitutes.

While sugar tax opponents’ arguments make sense, it is important to consider that businesses can avoid paying taxes by reducing the amount of sugar in their products and making them healthier. Georgian consumers, who are well known for their unhealthy diets, obviously would need some time to adjust their tastes, but ultimately that should happen once their awareness about sugar’s harmful effects increases.

Given all the points above, while a sugar tax is one very good way to reduce sugar consumption, it is not the only way. There are other policies which can be implemented by the government that will also help change consumers’ habits.

Consumers should be well-informed about the health risks of sugary products and be able to make informed decisions. The government and civil society play an important role in increasing consumers’ awareness about the health impacts of sugary products. This can be done through public health campaigns aiming at reducing the consumption of sugary products, and restrictions on the use of sugar in schools and preschools. Notably, the use of sugar and salt has been recently restricted in Georgia’s public kindergartens, and private schools are closely monitored for this matter as well.

Proper packaging of sugary products and effective monitoring of packaging are vital instruments in the process of reducing sugar consumption. Consumers should obviously have freedom of choice and consume whatever they are willing to and afford to consume, but “front-of-package warning labeling” allows them to make informed decisions. Apart from proper labeling, there are could be regulations imposed on all media where children represent over 25% of the audience. Although Georgia does not have this type of regulation, some countries do.

While behavioral changes are the most challenging and take the longest to make, they pay off the most in the future since, as the Latin phrase states “there is a healthy mind in a healthy body." Hopefully, Georgian consumers will keep that in mind and change their habits in the nearest future.