Money Can’t Buy Happiness. Or Can It? A Case Study from Yerevan 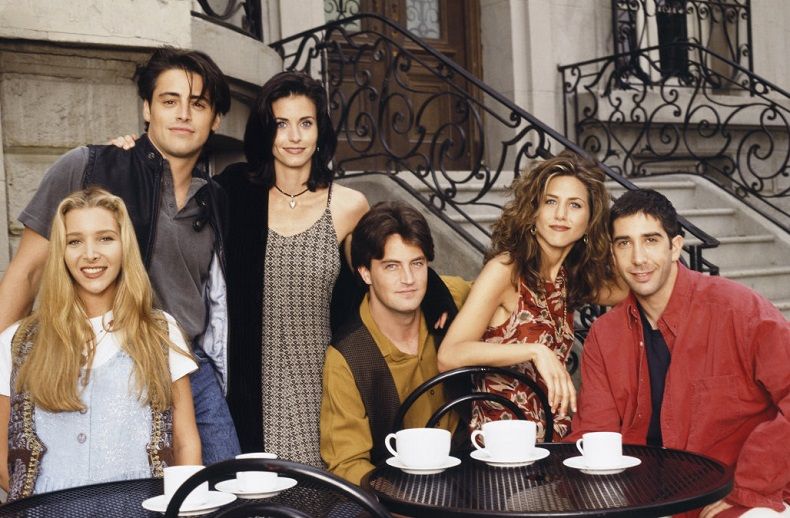 I have been living away from Yerevan for four years. Over these years, every time I visited my city, I noticed more and more new (and fancy) cafes. Over time, I also noticed that café visits seemed to grow in numbers and I started wondering whether it was just my impression or the reality. I have been particularly puzzled by the paradoxical nature of the fact that people always complain about their wages and living standards, yet they do not mind spending money in cafés. Wouldn’t they be better off by saving money and use it to improve their long-term living standards? Why are they behaving in this (seemingly irrational) way? How come cafés seem to have this big (and growing) appeal?

THE CONCEPT OF CONSPICUOUS CONSUMPTION

Robert Frank, an economist at Cornell University, has spent many years studying individual behavior. He claims that we are not purely rational in the way we decide what and how much to consume. For example, in several instances some of us like others to see what we are consuming, i.e. we want our neighbors and friends to see what we spent our money on, especially if the items we buy allow us to display wealth and income (even if we do not really need them – which would support the “irrationality” claim). This phenomenon is called conspicuous consumption, and it has an important role in how many of us make purchasing decisions. It is, however, a less straightforward concept than it may seem.

Examples of conspicuous consumption could be buying the latest model of iPhone or the latest version of a Mercedes car (even though one might argue that they do provide the buyer with valuable services). And what about going to a concert, or on vacation? In Frank’s opinion, a longer vacation or quality time with our families or pursuing our favorite hobbies (even though apparently unproductive) might be a genuine way to increase our happiness. Our neighbors and friends may not even notice the nice time we spend with our families, relatives and friends, or going to concerts, but their eye sure will catch our new Mercedes car. Economist Tyler Cowen, however, points out that nowadays people are obviously highlighting experiences (i.e. vacation periods), as they stream out to social media to record their food and travel and etc. They can share those great pictures from their vacations with hundreds of Facebook or Instagram friends, making sure these will be seen. So, in that sense, experiences with our friends and relatives can also be considered as a conspicuous type of consumption.

So, what has this to do with the appeal of Yerevan cafés? What is behind their increasing popularity? The search for status? The hope for some practical benefit? Or is it just the search for happiness?

I started by checking with café owners about the phenomenon and its reasons. Most did not have a clue, but some expressed their opinion. One of the café owners stated that Armenians (especially girls) like to show off by visiting cafes. They like to take pictures of what they drink and eat and share in social media. This would be a behavior in line with the conspicuous consumption hypothesis and - thus - an evidence of an irrational behavior (waste of time and money). Other reasons for the increased number of cafés and of café visits could simply be the desire to have a good time with friends, or to meet new people (Future career contacts? Future spouses?) and/or to conclude deals. Another relevant information to decide whether we were observing some genuinely irrational type of behavior or not was the share of monthly income spent in cafés.

Online survey: As I did not get many insights from the interviews with café owners, I decided to conduct an online survey. The survey was shared through Facebook and LinkedIn. It included questions about personal information, income, spending, time preferences and impressions regarding cafes.

First of all, I tried to understand who was answering my questions by asking “What income group do you belong to (I provided a range of values from 0 to more than 1000 USD per month)?” and “What share of your monthly income, on average, do you spend in cafés?”

It turned out that:

• The only category in which the majority of individuals (60%) spends relatively little (between 0 and 10%) in cafes is the group of individuals earning more than 1000 USD per month.

• Another interesting finding is that the younger are people (respondents), the more they spend.

After the general questions, I tried to find out the main reason(s) why my respondents used to spend their time and money in cafes. Was it mainly showing off, suggested by the café owner, or was there something else?

I asked: “Why do you spend time in café?”

The following options were provided:

Note: percentages correspond to shares in the corresponding group.

As it can be seen in Table 1, 85% (581 out of 667 who go to cafés) of the sample stated that they spend time in cafes to meet their friends. It is also noteworthy that the average age of both, males and females increases as we move to “To meet new People” category and, even more, for the respondents who go to cafes for business purposes. Hence, age seems to affect the priorities of respondents. A bit more adults are concentrated on work and thus it is logical that they spend time and money in cafes for business purposes. Another interesting finding, that one might catch, is that the share of women, regardless of being married, is higher than that of men. In the category of “Employed” and “Not employed” women again dominate men in numbers. The “other reason” category (which might include people going “just to show off”) captures about 9% of the preferences.

It is also worthwhile to look at the question of interest from a different angle: the share of income people spend, given the different reasons why they decide to spend time and money in cafes. According to data in Table 2, people for whom the primary reason of going to cafés is to meet their friends are those spending more on it, with the exception of those reporting “other reasons”.

Note: percentages correspond to shares in the corresponding group.

If we were to believe that “other reasons” include showing off, while meeting with friends doesn’t, this would indicate a relatively limited incidence of conspicuous consumption. However, it is much more plausible that even individuals meeting friends might be keen on showing off in the social media. If we asked these people (who like to spend time with friends) how often they shared any post (picture of themselves, the food, drinks or just the nice café) related to friends meeting, the share of those persons would probably have been quite considerable.

I asked a final question to check whether the perception about going to cafés was just my impression or others also thought that: “Do you think that people are spending too much time and money in cafes in Armenia?” on a scale from 1 (disagree) to 10(agree). 61% agreed, to different degrees with the statement.

Table 3. "Do you think that people are spending too much time and money in cafes in Armenia?'

So, based on what we have discussed so far, can we claim that indeed people go to cafes too much in Yerevan? And… is this a waste of money?

People in Yerevan do seem to go quite often to cafés and to spend a non-negligible amount of money there. Although showing off may be one of the drivers for café visits, people seem mostly to go to cafes and spend time (and money) there with their friends, which can arguably be seen as a way to maximize their short-term happiness (versus trying to meet new people and or acquire new business opportunities). While somebody might see this as a waste of money, it is hard to dismiss this type of behavior as purely wasteful. After all, who is to say money has better uses than “buying” happiness (even if for a short period of time)?