Mandatory Flour Fortification in Georgia: a Boon or a Burden for the Poor? 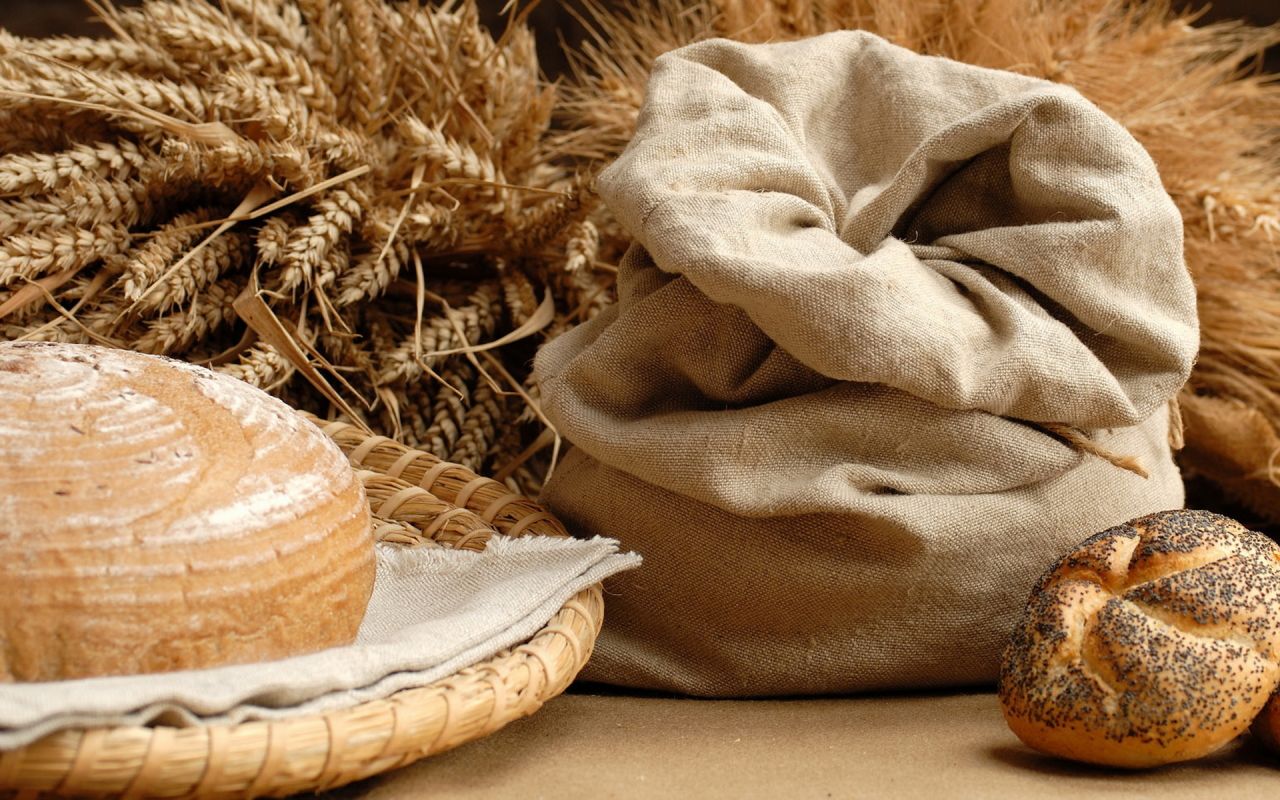 We are what we eat – in the near future Georgians are likely to be reminded of this universal truth.

Soon the Georgian Parliament will be discussing a small but important change, which will affect something as significant and vital as bread, along with pasta, khachapuri and anything made with wheat flour. The Georgian legislators will be considering a law, according to which flour fortification will become mandatory in Georgia.

Mandatory food fortification is a contentious issue. The proponents of the law argue that this change is a great way to drastically improve the health of the Georgian society at a low cost. The opponents say that the law will put a burden on the very people it is supposed the help – the poor will be hurt the most by a potential increase in the cost of bread.

So what do we need to know to make up our minds in this debate?

WHAT IS FOOD FORTIFICATION?

Food fortification is the process of adding essential vitamins and minerals (e.g. iron, vitamin A, folic acid, iodine) to basic foods to replace nutrients lost in food processing. Correcting nutritional deficiencies of people is particularly important in the developing countries, but it comes at a cost. As an initial investment, the food manufacturer is required to purchase both the equipment and the vitamin and mineral premix. The experts, however, argue that the overall cost of fortification is extremely low compared to its benefits. The Copenhagen Consensus Center, a US based think tank, estimates that every $1 spent on fortification results in $9 in benefits to the economy.

Fortification mechanism has been used around the world since the 1920s. In 1996, Oman was the first country to introduce the Flour Fortification strategy at a national level. This was done in order to prevent neural tube defects in infants. The United States and Canada began flour fortification in 1996. In 2007, about 2 billion people had access to fortified products. Today, flour fortification is mandatory in 61 countries.

WHY FOOD FORTIFICATION IS IMPORTANT IN DEVELOPING COUNTRIES?

People’s diets in developing countries are less diversified and often do not contain sufficient amount of vitamins and minerals. In these countries the vast majority of the population does not have access to sufficient amount of fruit, vegetables and meat. This is particularly true for the urban poor – people who do not have the possibility to grow their own produce. Although people in poor rural areas can also be nutritionally deprived. This is why fortification is considered as a cheap, practical and sustainable alternative for people to get appropriate amounts of micronutrients. This is also why the most commonly fortified foods are primary products, such as salt, maize flour, wheat flour, sugar, vegetable oil, and rice.

The issue of food fortification is not free from controversy. Some argue that the practice may lead to the over-consumption of some nutrients by certain groups of people. This, however, is not a very likely outcome. On the contrary, a study which was done in 2004 found that the “prevalence of excessive micronutrient intakes in current European diets is non-existent or extremely low”. Also there have been discussions about a controversial recent study, which suggested that folic acid may promote cancer in mice. These fears were downplayed by the subsequent study on humans. Nevertheless, experts agree that a key feature of fortification involves calculating the optimum amount of nutrient to be used.

According to the 2009 Report of the Georgian National Nutrition Survey (NNS) about half million people, mostly women and children in Georgia, are suffering from malnutrition. Every year approximately 300 children under five years old die due to different reasons, which include children being born underweight, and children having various congenital anomalies (birth defects).  These conditions are associated in particular with deficiencies of iron and folic acid in the mother’s body during the course of the pregnancy.

How can the country overcome these problems? Poverty in Georgia is still very prevalent, even by the regional standards. For example, in 2013 about 11% of the population lived at or below 1.90 USD per day (World Development Indicators data). To compare, according to the same statistics, in the neighboring Armenia this kind of poverty affects only 2.4% of the population and in Turkey, less than 1%.

High poverty rates imply that people get most of their nutrition from bread and cereals. According to some reports, consumption of bread and bakery product in Georgia are 1.8-2 times higher than the physiological norm, and 62% of the food ration’s energetic value comes from bread.

In Georgia the strategy of flour fortification (with iron and folic acid) was first introduced in 2006. This 3-year program was financed by the Global Alliance for Improved Nutrition (GAIN). However, according to the NNS, in 2009 only 24.9% of bread and 21.2% of flour samples were adequately fortified.

In 2013 UNICEF launched an initiative to fortify wheat flour, as wheat bread is the most consumed type of bread in the developing countries. It is based on these UNICEF recommendations that the Parliament of Georgia will be considering a package of laws to make flour fortification mandatory. If the law is passed, the imports of non-fortified wheat flour will be prohibited. Also, most of the wheat flour milled inside Georgia will be have to be fortified as well.

WHO ARE THE PLAYERS ON THE FLOUR MARKET IN GEORGIA?

The proposed flour fortification requirement will affect only big flour mill plants which daily produce 40-50 tons of flour. This way, around 90% of all flour sold in Georgia could be fortified. The remaining 10% of non-fortified flour will be coming from the small mills.

Although Georgia mostly imports wheat from abroad, it also imports a small amount of ready-made flour from Russia, Ukraine and Kazakhstan. Most of the flour imported now is not fortified, but that will change if the requirement is signed into law.

WILL THE INTERVENTION BE A BURDEN ON THE POOR?

By how much are flour prices likely to rise? According to the UNICEF, not by much. In particular, the cost of flour fortification is estimated to be around 1-2 USD per ton. That could mean around 1-2 tetri cost increase per kilogram of flour.

Will all of these costs be passed on to consumers? According to the economic theory, this is not very likely. Even though the flour market in Georgia has a few large players, the demand they face is not completely inelastic – in other words, there is a degree of competition on the flour market which can force the big producers to bear at least part of the increase in the production costs.

Overall, there currently seem to be more benefits than costs associated with flour fortification strategy, not the least of which is the probable reduction in infant deaths, less health problems for pregnant women, and lower rates of birth defects in the country. The cost savings to the government and to the society could be significant.

If flour fortification requirement is signed into law, there will be a lot more interesting and important work to be done by the economists trying to assess just how effective such interventions are.