Feb 27 Posted by Ia Katsia in Governance and Social Policy 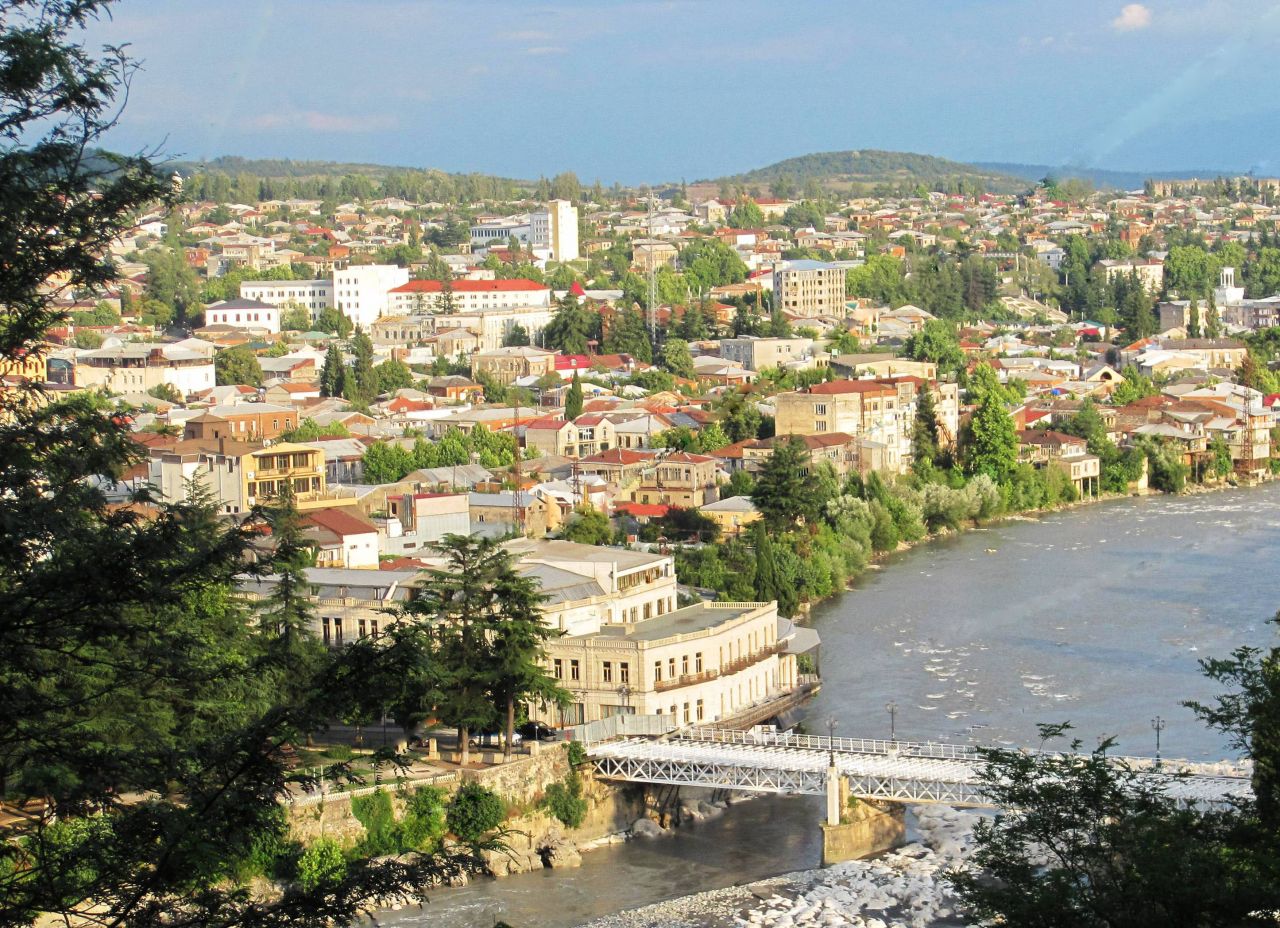 Have you ever heard about a mysterious law that predicts the size of a city? If you tell me the population of the largest city in a country, I can tell you the size of the second and third biggest cities. In 1949, George Zipf came up with the simple theory called the rank-size rule, or “Zipf 's law.” Applied to the size of cities, this law says that the second city and following smaller cities should represent a proportion of the largest city. For example, if the largest city in a country is populated with one million citizens, according to the law, the population of the second city would be one-half of the first. The third would contain one-third and so on.  Of course, this is not true for all countries. However, many nations, especially in the developed world, display this kind of pattern in terms of their cities populations’ (e.g., the U.S.).

Another famous concept, called “Primate City,” was developed even earlier, in 1939, by Mark Jefferson. The idea behind the concept is the following: Primate City is a main city, with a population at least three times larger than the second largest city (for numerous countries, the gap is much bigger), with many much smaller cities and towns in the country. A Primate City is not only large by population, but also represents an economically dominant and the cultural center of national identity. It creates most of the jobs, and the rest of the country depends on it for major economic, political, cultural, and transportation needs. It should be noted that concept of Primate City is not directly related to a country’s development rate. For example, we could think of the United Kingdom with London (7 mnl.) as the Primate City and the second largest city being Birmingham, populated by 1 mnl. people. However, many less developed countries tend to follow a high degree of primacy, while most developed countries have a low degree of primacy. Two factors that affect high primacy include: having an underdeveloped economy, and/or an agriculturally dominant economy.

The last concept describes the situation in Georgia, where the capital city of Tbilisi is populated by more than 1.1 mln people, followed by many much smaller cities like Kutaisi (147 ths. people) and Batumi (154.6 ths. people).

Why is having Tbilisi as Georgia’s Primate City a potential problem? The main negative effect is that it develops faster than other parts of the country, causing an unequal distribution of wealth, power and investments between regions, unequal distribution of education, unequal economic and resource development, and negative externalities such as unsustainable urban growth that affects environmental stability.

In 2006, the population of Kutaisi was 190 thousand people. I have now decreased by around 30% (Geostat 2016). The highest rates of migrations are to Tbilisi or abroad. Possible reasons are related to the unequal distribution of education, which causes "brain drain" from smaller settlements to a Primate City, low employment opportunities, low level of attraction for businesses, and lower opportunities for individual progress.

If we look at incomes across regions, a large gap can be observed. According to Geostat, the average monthly income per capita in Tbilisi is 60% higher than in the Imereti, Racha-Lechkhumi and Kvemo Svaneti regions. The average monthly remuneration of employed persons in Imereti is 604.6 GEL, whereas it is 1006.7 GEL in Tbilisi (a 67% difference).

Tbilisi serves as the political and financial hub of the country.  The previous government tried to decentralize political institutions by moving Georgian Parliament from Tbilisi to Kutaisi in 2012. The rationale behind this move was to bring economic development to the city, and the region with it. However, the move was not followed by large positive changes in the city as expected.

IS AN UPSURGE OF KUTAISI FINALLY HAPPENING?

Recent trends suggest that the situation may be changing, and that Kutaisi is catching up with Tbilisi. The data from our Khachapuri Index has already hinted at possible positive dynamics; in recent months, the khachapuri continues to be more expensive in Kutaisi than in other cities. One explanation of this could be on demand side. According to the Georgian National Tourism Administration (GNTA), the number of tourists visiting the country went up by 19.8% in January 2017, compared to last year (January 2016). Also, the number of flight at Kutaisi International Airport increased by 121% in January 2017, compared to last year (January 2016).

Kutaisi International Airport has the cheapest flights in Georgia, and we see the corresponding increasing demand. Furthermore, the airport re-acquired a transportation hub function for Kutaisi, so it is very easy to visit Mestia, Tskaltubo and or Georgia’s seaside from the airport.

Positive changes were also observed in real estate data. The number of ads (for flats, houses, and commercial property) in Kutaisi in the first half of 2016 went up by 70%, compared to second half of 2015. Furthermore, the number of transactions (sold flats and houses) in 2016 increased by 13%, compared to 2015.

Recent business investments in Kutaisi also give some hope for possible positive changes. Opening a Free Industrial Zone in Kutaisi has slowly started to attract businesses. A good example is the “Hualing Group,” which has invested 30 mln USD. Currently, there are five enterprises operating in the Hualing free industrial zone: wood processing, furniture production, stone processing, metal construction, and mattress production. Another possible investment (12mln USD) is planned by investors from Dubai to start solar panel production in Kutaisi under the terms of Free Industrial Zone.

According to recent information, international brands are interested in entering Kutaisi Market. The second McDonald’s branch will be opened in Kutaisi, followed by Dunkin Donuts and Wendy’s this year.

Moreover, Kutaisi may regain its function as an academic center, as the Kartu Fund is going to invest 1 billion EU to build a Kutaisi Campus University. The university will be able to accommodate 60,000 students. It will be equipped with modern infrastructure, and staffed by Georgian and foreign academic professionals. It will be offering modern academic and research programs for Georgian and foreign students. This is a great opportunity for Kutaisi to become an educational hub in the region.

The development of Kutaisi as a center of West Georgia will relieve the current pressure on Tbilisi, and also will create a strong regional center. It is very important to decentralize functions and powers, from Tbilisi to the regions, in order to follow a sustainable development path in the country. Hopefully, these developments will be followed by increased opportunities for employment and industrial changes, so that less people will migrate to the capital.

And yes! I am from Kutaisi and I want Kutaisi to be great again.