Lost from the Start

Apr 24 Posted by Guranda Darchidze in Governance and Social Policy 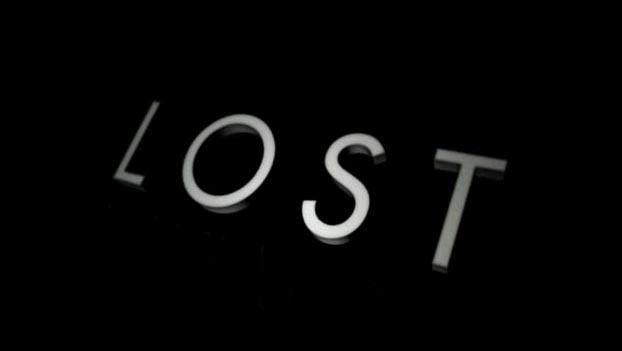 14 years ago, the American educationalists Valerie E. Lee and David Burkham published a highly noticed and controversial study titled “Inequality at the Starting Gate: Social Background Differences in Achievement as Children Begin School” (Economic Policy Institute 2002). The authors work with a sample of 16,000 children who entered US kindergartens in 1998 and 1999 and who had taken the ECLS-K entry test, measuring a children’s basic reading and mathematical skills. The authors showed that the social and economic background of a child was a reliable predictor of literacy and math proficiency.

This was not the first study of its kind, and many were not surprised by its results. Yet, drawing the attention to inequality at the beginning of people’s lives and careers generally leads to uneasiness among those who are apologetic about a libertarian, market-based society and the dramatic economic inequality it creates. Inequality at the start undermines the very legitimacy of all other economic inequality that can be observed. Libertarians do not consider it problematic if people perform differently well throughout their lives – in fact, these differences in performances are the essence of competition – as long as disadvantages in the beginning can be overcome by talent and diligence, and as long as the promise is kept that every child has a fair chance. Inequality in the outcomes is legitimate, yet at the start it isn’t. As Aaron A. Baker puts it in a review of Lee and Burkham’s study (Peabody Journal of Education 79, 2004, pp. 159-166): “According to the standard American achievement ideology, an individual attains success through his or her ambition and ability: Those who do not achieve their (American) dreams fail as a consequence of their own lack of ingenuity and earnest hard work. […] Valerie Lee and David Burkham question both the logic of achievement ideology and the ability of schools to provide kindergarten students a chance to excel.”

While in the US, the sources of educational failure are often poverty and desolate social environments, the dividing line between Georgia’s educational losers and winners is drawn between the rural and urban spheres. At the surface, the Georgian education system seems to be highly egalitarian: it offers free kindergartens, free primary schools, free secondary education, and government scholarships for universities. Those who qualify in the praised NAEC admission exams in certain subjects can study at the respective faculties free of tuition. However, this generous support does not reach many people in the rural regions of Georgia, whose problems start from the very beginning of their educational careers.

Outside the urban centers of Georgia, kindergartens are often not available, and school attendance frequently requires rural students to overcome severe obstacles; in order to reach school, some children have to walk 5-10 km by foot or go by marshrutkas which are driving infrequently under conditions that are not appropriate for children. Before the Rose Revolution, the situation was even worse, and it is therefore not surprising that according to the UNESCO statistics of educational attainments in Georgia, 0.6% of the Georgian population aged 25 and older did not receive any school education whatsoever, 0.7% did not complete primary education (they attended school for less than four years), and 2.1% finished their education when completing the fourth grade. While in percentage terms, these numbers do not sound overly dramatic, they correspond to 91,173 Georgians who did not receive formal education beyond very basic schooling! It is essentially impossible for these people to make up for their lack of education in later phases of their lives – childhood is the primary period of time in which an individual’s cognitive ability develops, and these people have wasted it for good. The UNESCO findings for all categories of educational achievements are shown in Figure 1. 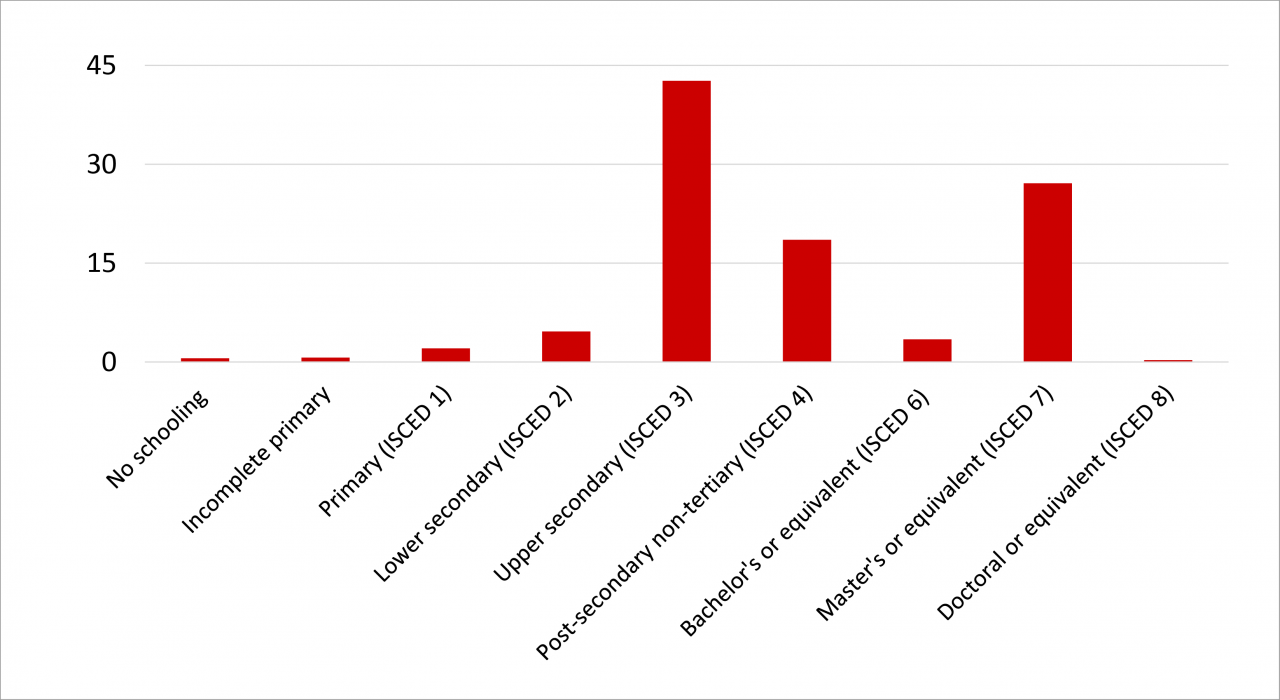 Yet, rural students are also particularly vulnerable to drop out at higher levels. The reasons are diverse. Many children grow up in families without any role models of family members who performed outside the context of (smallholder) agriculture. In such families, also the parents and grandparents did not invest in their human capital and remained with whatever practical skills they obtained in the everyday routines of their modest farm operations. While this lack of appreciation for human capital and the failure to recognize its importance in a modern society may be the dominant factor, there is also the simple fact that in circumstances of poverty, children often need to contribute to the parents’ farm operations at a very early age. Clearly, both factors reinforce each other mutually. The dropout numbers in different grades of school are shown in Figure 2.

Also those who continue learning beyond primary school but do not enter universities are often not well-prepared for the educational demands of a modern society. This is a huge group in Georgia. As one can see in Figure 1, there is a peak of those who terminate their formal education on the upper secondary level, which corresponds to the accumulation of drop-outs in the grades 9 to 11 in Figure 2. In absolute terms, the number of people above the age of 25 who did not receive education higher than upper-secondary level was 1.18 million in the year 2014, corresponding to 42.7% of the Georgian population (UNESCO). This is alarming in view of the fact that this educational inequality directly translates into inequality in the economic outcomes. According to Geostat, individuals with education above secondary education have incomes that are about 65% higher than those who have only secondary education (unlike in developed countries, where unemployment is largely a problem of the low-qualified, in Georgia the unemployment rate does not significantly differ by education level).

Also the problem of “secondary losers” is related to the rift between rural and urban regions in Georgia. A study by Chanqseliani (2012), which calculated the ranking of Georgian universities based on the average NAEC scores of their student cohorts, showed that 100% of the first-tier, 100% of the second-tier, and even 100% of the medium quality universities are located in Tbilisi, while 65% of the universities of lowest quality are located outside of the capital! Yet, many families from rural areas, e.g. smallholder farmers, cannot afford to send their children to Tbilisi for obtaining higher education, even if tuition is waived or they receive a government grant.

Besides the discrepancy between rural and urban areas, another source of educational inequality is the overall low quality of Georgian schools, which requires students to buy education from private teachers. In 2016, 83% of 6,500 participating public teachers failed to pass a teaching certificate tests, and already in 2009, Georgia performed very poorly in educational outcomes according to the Pisa Plus comparison: out of 74 countries, Georgia was 67th in the reading subscale, 64th in mathematical proficiency, and 69th in scientific literacy.

Under such circumstances, parents who acknowledge the importance of education and want to smoothen their children’s ways into viable careers are forced to hire private tutors: according to a 2011 study by Machabeli, Bregvadze and Apkhazava, 75% of Georgian 12th grade students take private lessons. The need to pay for education that students should receive at public schools further discriminates against those with low income, and perpetuates their economic failure from one generation to the next. Figure 3 shows how having a private tutor depends on the income of a household.

Access to private tutoring is also influenced by the sharp discrepancy between Georgia's rural and urban population. Students living in a rural area may not be able to find private tutors in their villages, even when they are able to afford it.

To sum up, the inequality-at-the-start challenges Georgia faces are quite similar to those of more developed countries, like the USA. Yet, while  frequently discussed elsewhere, this issue does not prominently feature on Georgia's political agenda. Clearly, inequality from the start has other reasons in Georgia than in the USA – the rural-urban divide is more of an issue in Georgia, while racial discrimination accounts for a greater part of the problem in the USA. Nevertheless, inequality at the start, regardless of its origin, is the worst inequality a society can have. Georgian politics should swiftly turn its attention towards this issue.