Economic Freedom (Act): Do We Need It or Not? 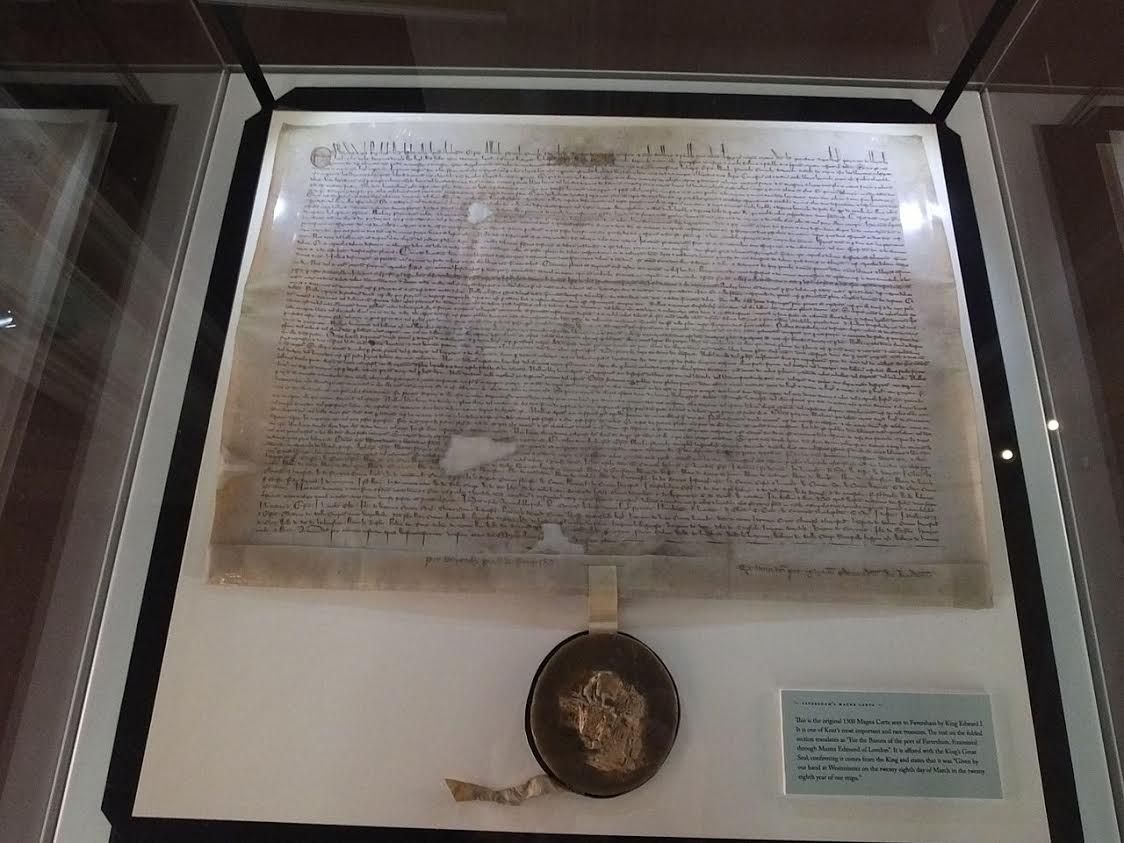 The so-called “Economic Freedom Act” (EFA), which has been a matter of public discussion in recent weeks, refers to two pieces of legislation: (i) a Constitutional amendment from 2010, which requires a referendum for introducing new taxes or increasing the tax rate, and (ii) the Law on Economic Freedom (2011), in force since 2013, setting a number of additional restrictions to government fiscal policy (Table 1).

Several economists have criticized this legislation as limiting the government’s ability to utilize fiscal policy effectively. Some of the center-left MPs from the ruling party have actively endorsed this idea, proposing the revocation of the legislation. Other government officials, however, affirmed the that EFA, which does limit the discretionary power of the government to add new taxes and to expand the public budget, is consistent with the current government’s vision for economic development and therefore does not need to be modified.

Given the importance of this piece of Georgian economic legislation, in this article we will discuss in greater depth the merits of both positions, looking separately at its two most relevant consequences:

• the constraints it poses to expansionary fiscal policies.

NO NEW OR HIGHER TAXES?

Requiring a referendum to introduce new taxes can be problematic if it prevents the government from introducing new (specific) taxes to align the incentives of market players with those of the society (as in the case of negative externalities). Given the limited number of taxes allowed by Georgian legislation and the way in which they are defined, there is a real possibility that the EFA could prevent the introduction of potentially useful economic instruments (such as a tax per unit on pollutants released in the air or discharged in a river) or, at least, delay their introduction and add a non-negligible element of unpredictability to the legislative process. Even the modification of existing taxes to fit emerging needs, whenever possible, could theoretically be challenged as “introduction of a new tax.” What is more concerning – to those that oppose the EFA– is that the final decision about the legitimacy of the instrument used would not depend on whether its introduction led to a net gain or a net loss for the society but, rather, on a court’s interpretation as to whether the instrument constitutes a “new tax,” or not, potentially preventing even the introduction of a welfare (and efficiency) enhancing instrument. Similar concerns can be raised also with respect to situations in which, facing an exogenous revenue shortfall in the state budget, the government finds itself in the impossible position of being unable to raise taxes (or indebt itself, something we will discuss below) and must adopt sub-optimal choices (such as cutting crucial investment expenditures), with potentially negative long-term effects on the economy.

Does this need to be the case? Not necessarily. The EFA does not prohibit the introduction of new taxes or the increase of the existing taxes tout court. It “just” conditions the adoption of such initiatives to the approval of the Georgian population. While there is a justified concern that the population would instinctively oppose tax increases (or the introduction of new taxes) and favor the reduction of taxation, there is some evidence to the contrary coming from the experiences of other countries (e.g. the approval of a sales tax increase and of a property tax increase in the USA and the rejection of a proposed tax cut in Switzerland). Voters can (and do) vote to increase taxes and to reject tax cuts when a sufficiently strong case is made. Ultimately, having a rule such as the EFA could even be beneficial if it forced the government to have a good case for requiring the introduction of new taxes or an increase in existing ones. Finally, the fact that the EFA allows the government to temporarily increase taxes for up to 3 years without referendum gives some additional leeway to government action, limiting potentially negative impacts.

WHAT ABOUT GOVERNMENT SPENDING?

The other critical aspect of the Economic Freedom Act concerns the rigid limits imposed on the government concerning some parameters such as the share of government expenditures, budget deficit and public debt over GDP. As we mentioned, the rationale of such constraints would be to limit the potential burden on the economy associated with a hypertrophic government. However, as those opposing the current legislation remind us, these very rigid constraints might prove counterproductive in exceptional circumstances, limiting the capacity of the government to act in a countercyclical way. They have a point. In situations characterized by a prolonged underutilization of factors of production (such as capital and labor), an increase in public expenditure can play an important role in accelerating a recovery and preventing painful (and wasteful) stagnation. The excessive rigidity of the Euro Convergence Criteria (also known as the Maastricht Criteria), for example, are being criticized by an increasing number of economists around the world as lacking economic meaning and as being among the main causes for the poor macroeconomic performance and the increasing social tensions within the Euro Area. It is interesting to note how two out of the three macroeconomic indicators included in the Law on Economic Freedom coincide with the Maastricht criteria (namely, the 3 percent limit for the budget deficit/GDP ratio and the 60 percent limit for the debt/GDP ratio). Another interesting observation is that the Euro Convergence Criteria do not mention any maximum limit to public expenditure (as share of GDP).

Indeed, there is no generalized consensus in the economic profession about the relationship between the size of government and development of a country. The reason is simply illustrated by an analysis of Table 2. For example, Ireland and Switzerland, which have a share of government expenditure to GDP similar to Georgia, are among the top ten countries in terms of the Human Development Index (a broader measure of economic development, compared to GDP), exactly like Denmark and Norway, whose share of government expenditure to GDP is more than 20 percentage points higher. All this seems to indicate the absence of a clear, univocal relationship between government size and development.

Also in this case, however, things are not as dramatic as they may seem at first sight. The EFA does leave some flexibility to the government to exceed the values set in the law, requiring in exchange the definition of a plan to “reabsorb” the excesses over a two-year period.

To summarize, while the Economic Freedom Act does not currently prevent the government from conducting an active fiscal policy, it does constrain its capacity to conduct it. On the positive side, this maintains a simple and transparent tax system, reduces the risk of the government overreacting to temporary fluctuations of the economy, and conditions the introduction of new taxes and any increase in existing ones to the scrutiny of the population, encouraging a more thorough analysis of the expected impacts of public expenditures. On the negative side, however, it creates obstacles to the introduction new (potentially welfare enhancing) tax instruments, it may limit the possibility of the government to act in a decisive manner to tackle deep and prolonged recessions, and it may prevent the government from investing significant resources in the development of the country (financing its expenditure by issuing debt). Overall, whether the benefits of this legislation will exceed its costs will depend on the challenges faced by Georgia, and on the pragmatism and flexibility shown by both the Georgian government and Georgian society. Rules can be useful, but one should always keep in mind that they are a means towards a goal, not the goal itself.